How to use magic?

In the utopian world, newcomers go into the game will get some of the early basic supplies, and the staff is the only weapon, so how to use the staff? How to draw magic? What it is? How to use it? What's the magic pattern? Let's look at it together.

First! Let's focus on making the first column - weapons, choosing to make sticks and then can become a primary magician!

Equipped with staff, we need to draw corresponding patterns in the circle on the right to release skills.

At present, the magic skills that can be released in the game are as follows:

1. The Cure: Use the method - draw circles, click on the ground. Blood will be full in a short time. 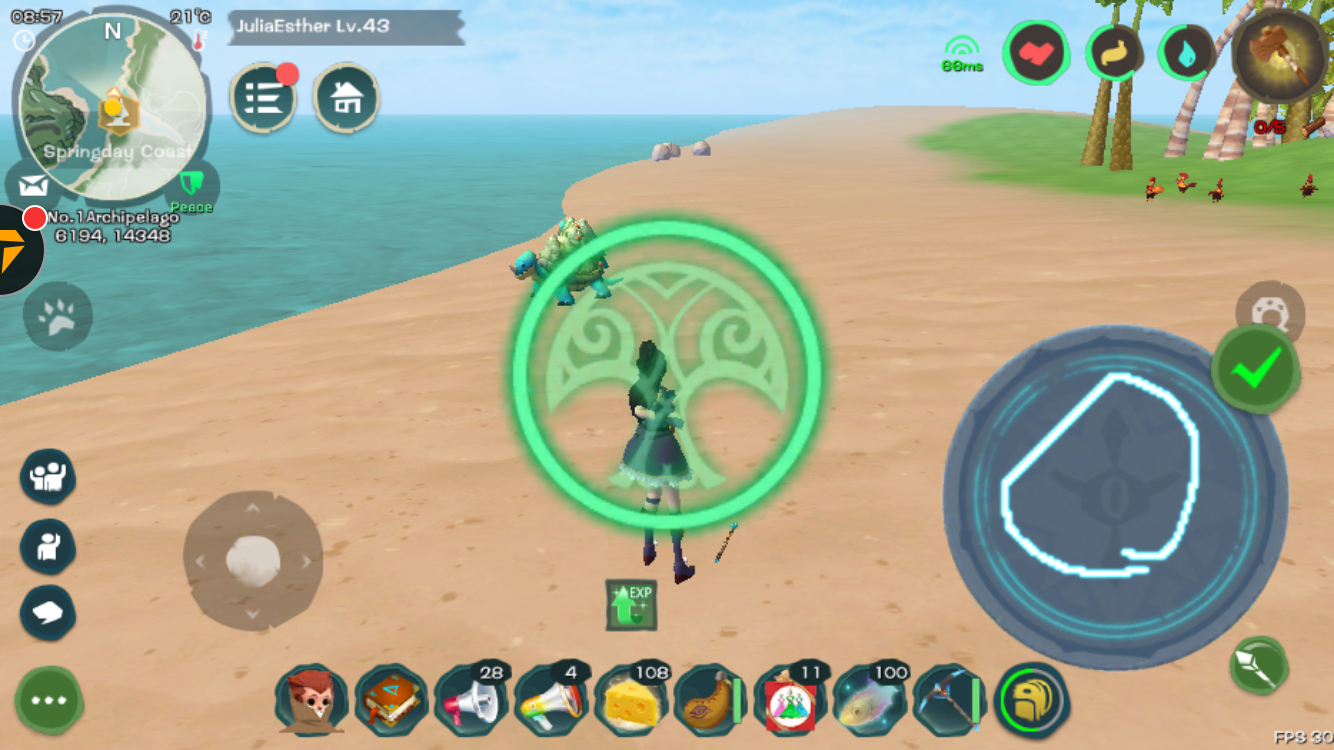 2. Electrotherapy: use the method of painting (lightning); cooling time: medium.

1) Shoot the ground to summon thunderclouds above the target to cause sustained damage. 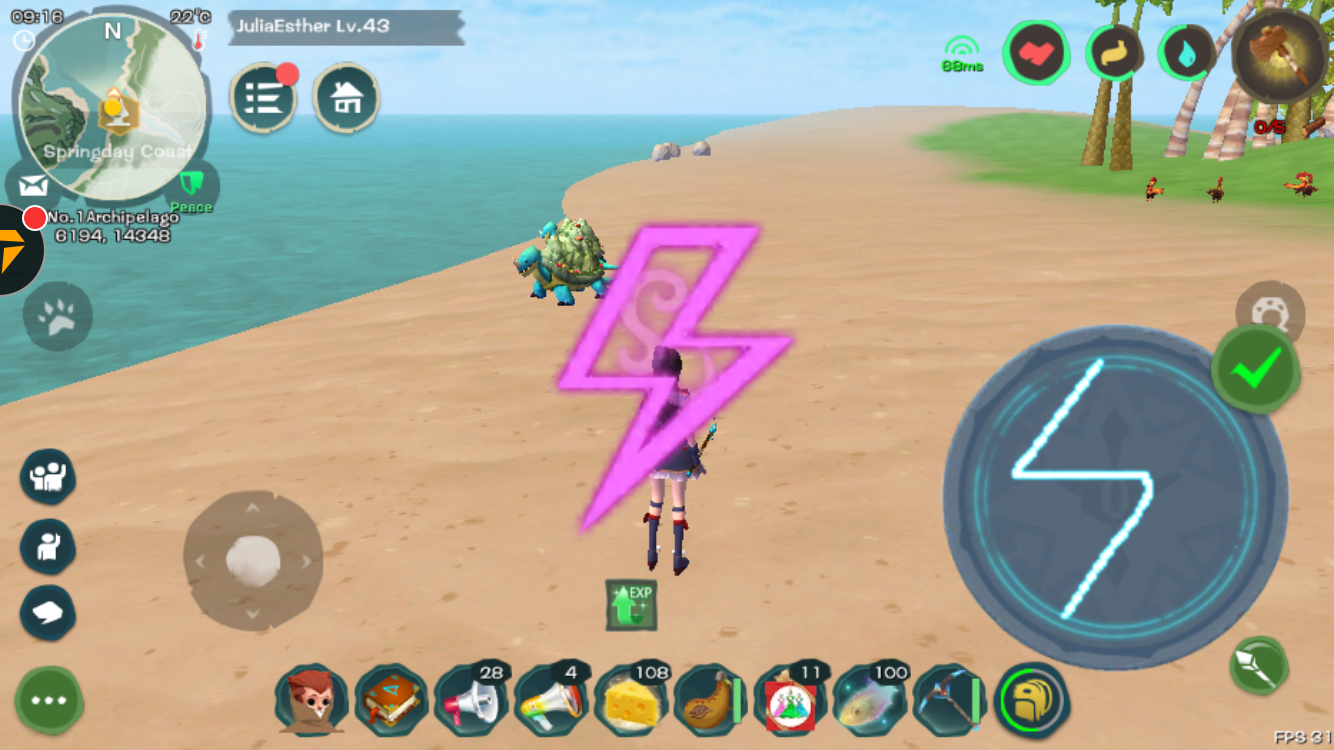 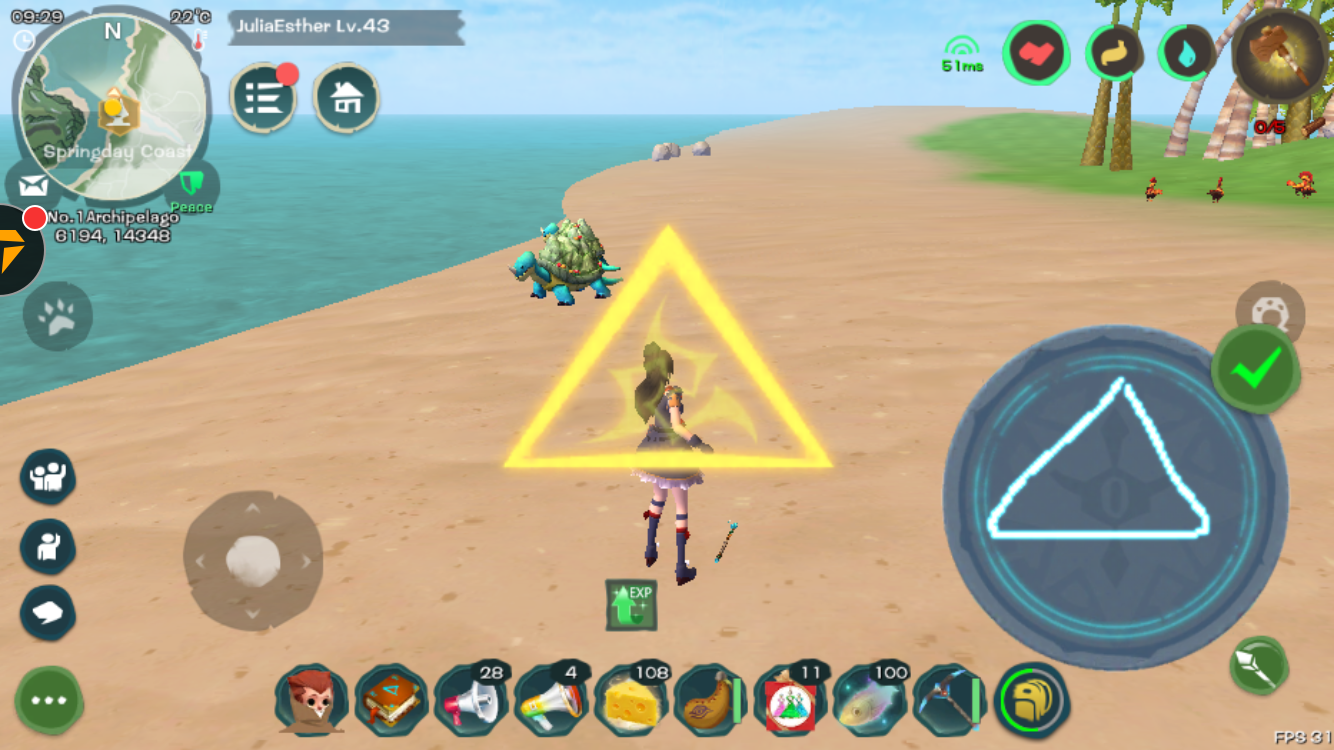 4. Flying Magic: use the method of drawing inverted V. After a certain distance, it can glide until it reaches the ground. 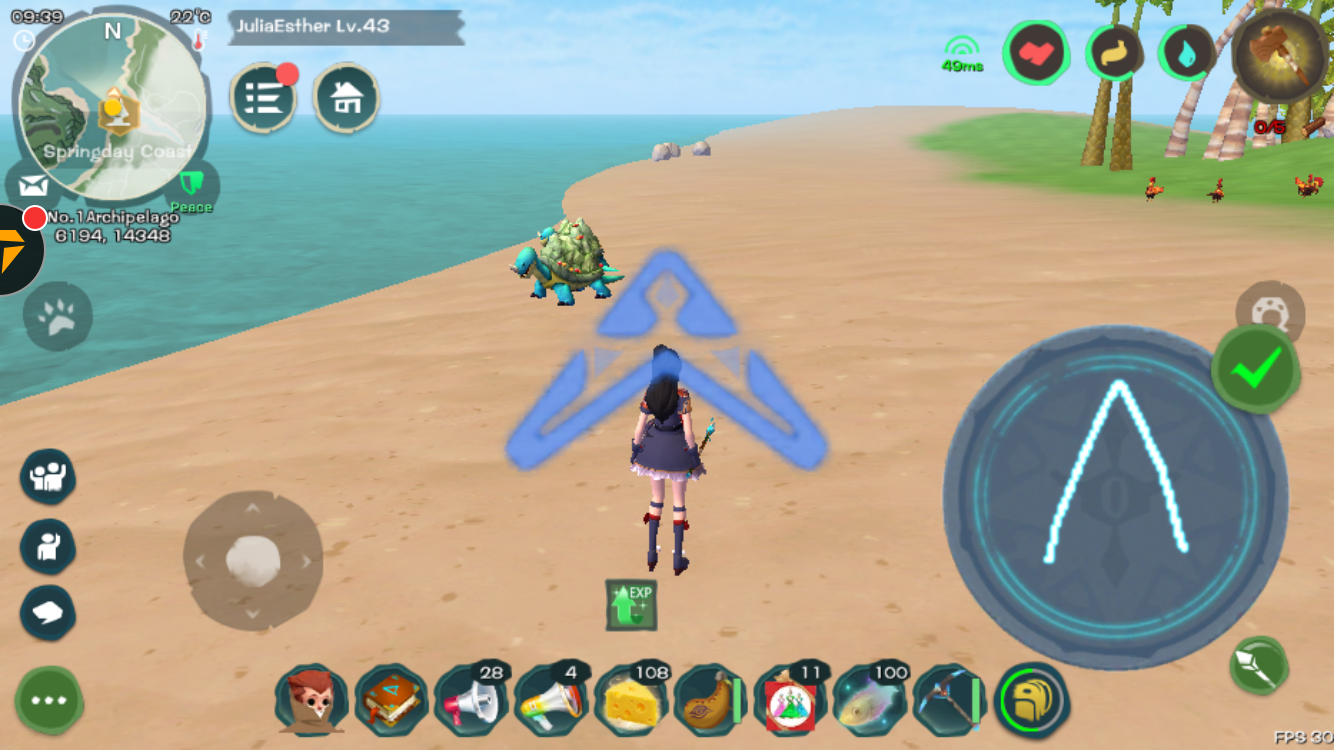 5.  Ice magic: the way to use - draw squares. Ice magic can be used in two ways. First, it hits the ground to invoke the frozen field. All creatures in the field slow down and you get an acceleration effect. Second, it hits the enemy so that he freezes. 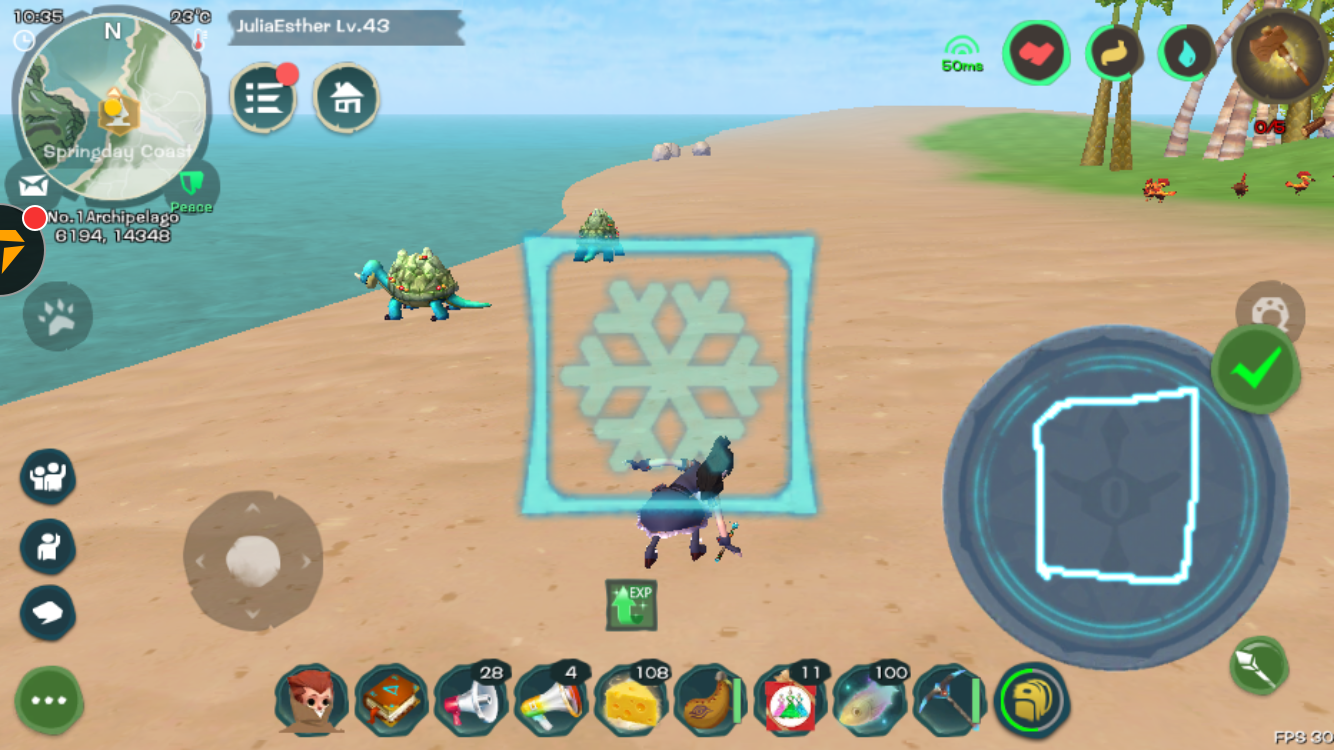 6. Fire magic: use the way - concave shape, fire magic is on the ground, there will be a fire ring. 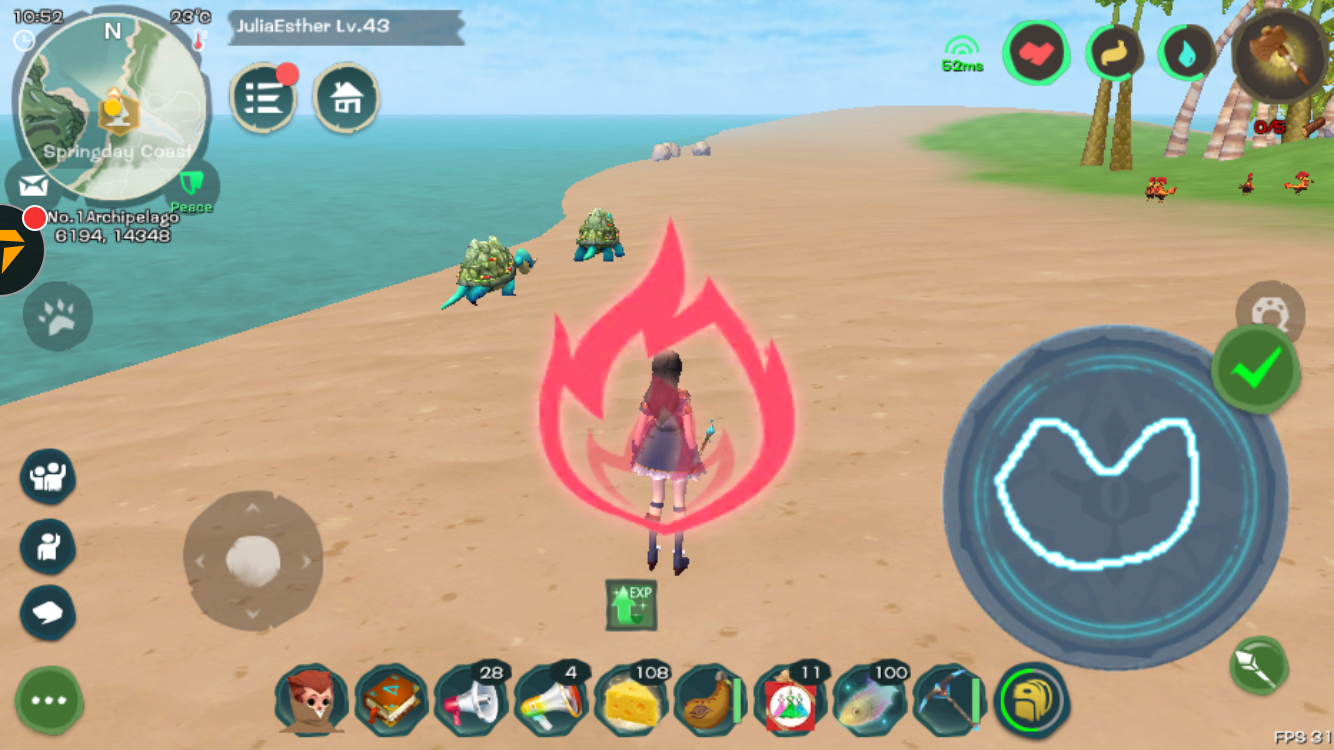 7. Ice, Fire Ore: This is a new version of the addition of a mining method, when you use ice, fire magic hit on the silver, gold ore, you can get fire ore and ice ore, thus obtaining steaming stone and ancient battlefield magic stone, but also note that the ore exists for 5 minutes.